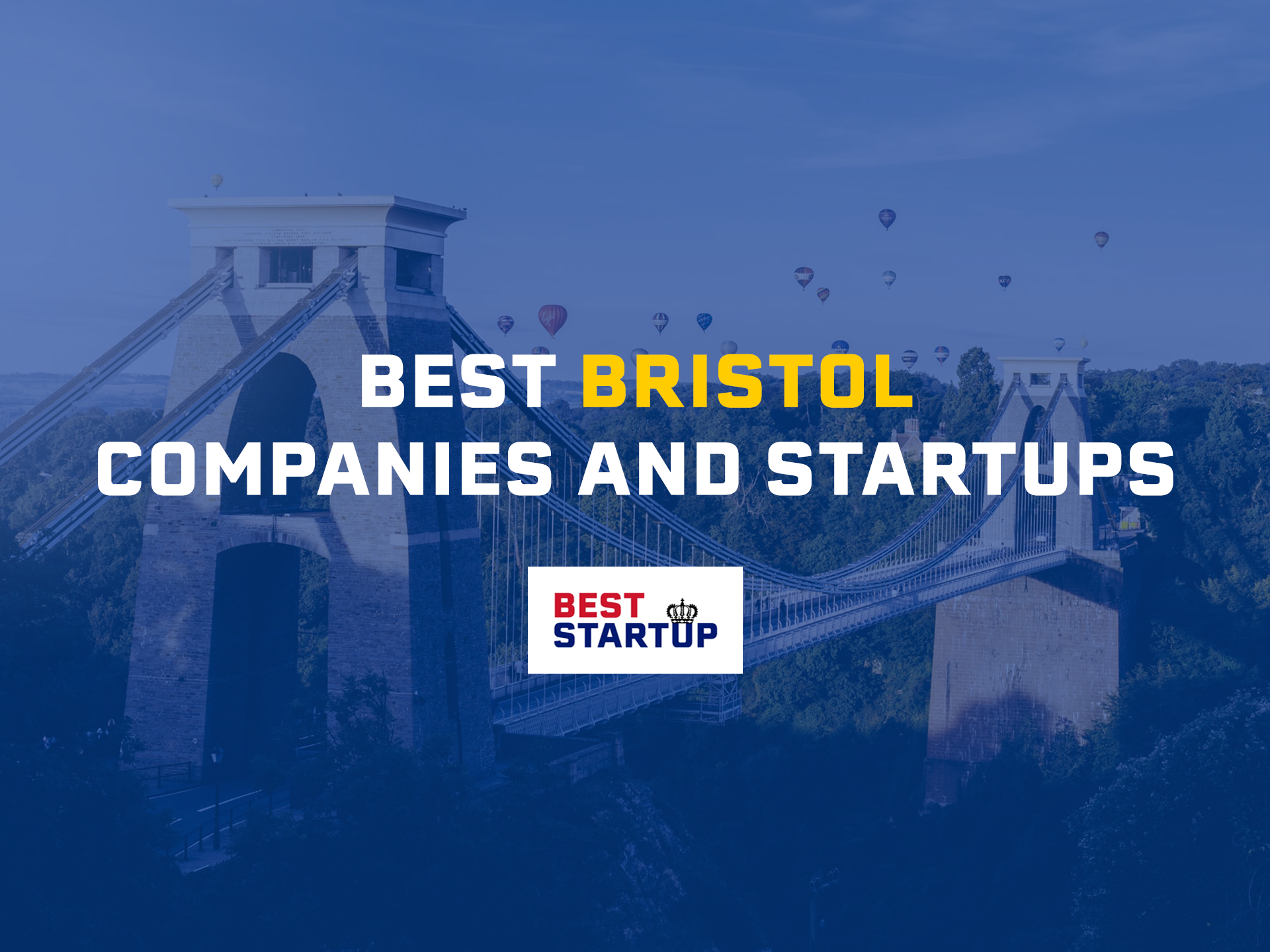 Load More
Congratulations. You've reached the end of the internet.

This site is owned and operated by Fupping Ltd. Company number: 11439478

Back to Top
Close

This site uses functional cookies and external scripts to improve your experience.

Your password reset link appears to be invalid or expired.

NOTE: These settings will only apply to the browser and device you are currently using.